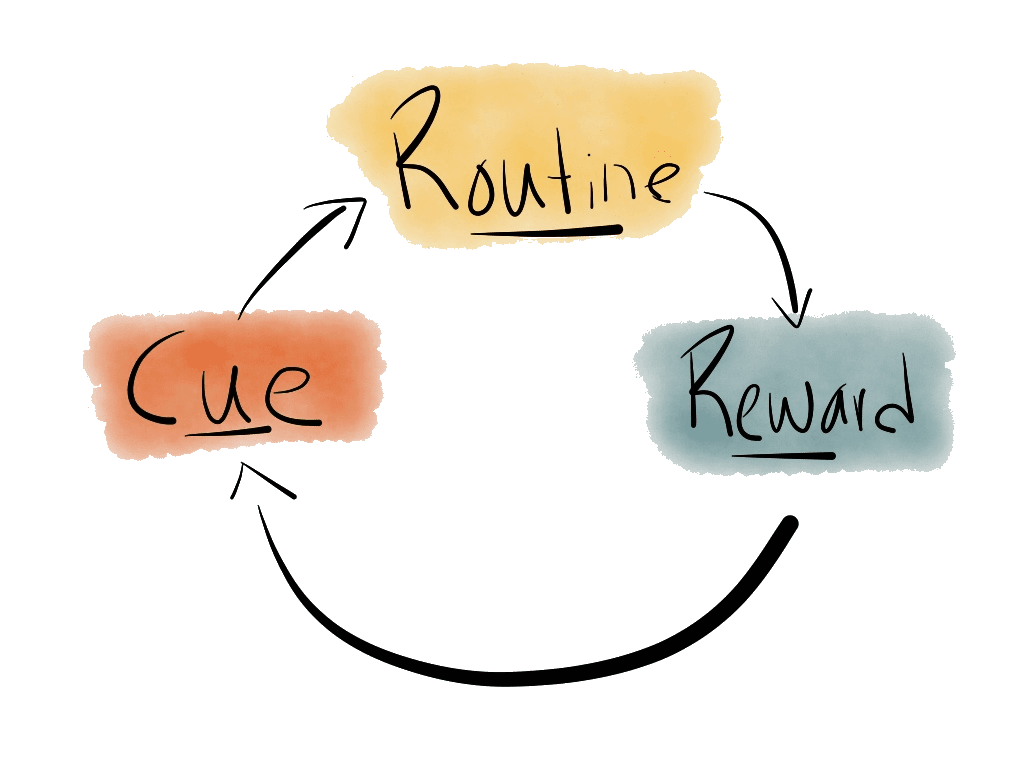 For a while I’ve been really interested in learning about the best models for building and sticking to habits. Part of this is of course stimulated by my own desire to improve and change some of my habits. Over the last five or six years I’ve been able to build some habits into my routine to the point that they don’t require any effort anymore (reading daily) and miserably failed at some others (working out regularly).

As part of my series of learning something new every week (another habit I’m trying to build), I’ve been reading about different models for cultivating better habits/routines. This can apply fairly broadly to anything one wants to implement into their daily routine but in my case it’s driven by wanting to be more productive with my time.

I’ve also used a lot of apps and productivity/habit tools and these, I’ve come to believe, are at best support systems and not something you can completely rely on. They’re nice to mark a checkbox at the end of the day or keep your “habit chain” from breaking but they’re not actually going to get you to the gym. That part is still on you.

This brings me to a model I’ve been thinking a lot about, particularly because I’ve found myself doing something similar naturally. I learned about this model while reading The Power of Habit by Charles Duhigg. It boils down essentially to this simple yet revealing diagram drawn by researchers at MIT -